This project was one where we were instructed late in the tenancy to provide strategic advice and reduce where possible the tenants liabilities under the claim.

An initial claim served as a terminal claim ahead of the end of the lease, which was reduced by undertaking some limited works. The works we undertook helped in Reducing the amount claimed in the landlord’s final schedule following the end of the lease. We subsequently further reduced the claim by demonstrating the landlords overstated interpretation of the former tenants liabilities and repairing obligations, and the consequential costs.

Final settlement was achieved at 21% of the original claim value following uncontested acceptance of a well placed formal offer that we instigated under the Civil Procedure Rules. 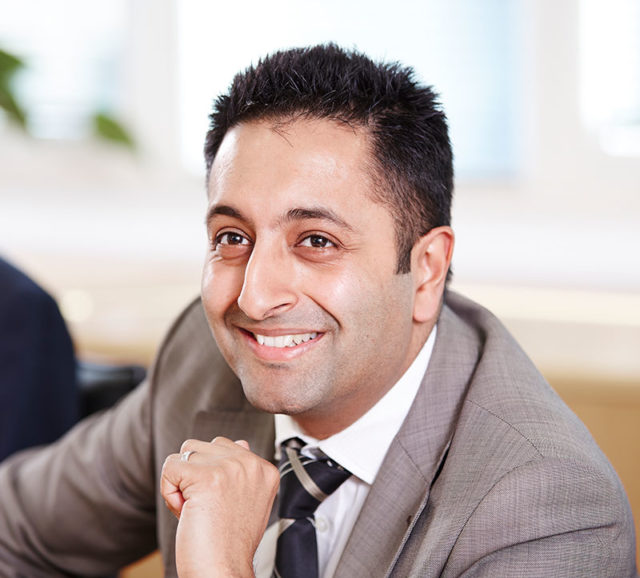 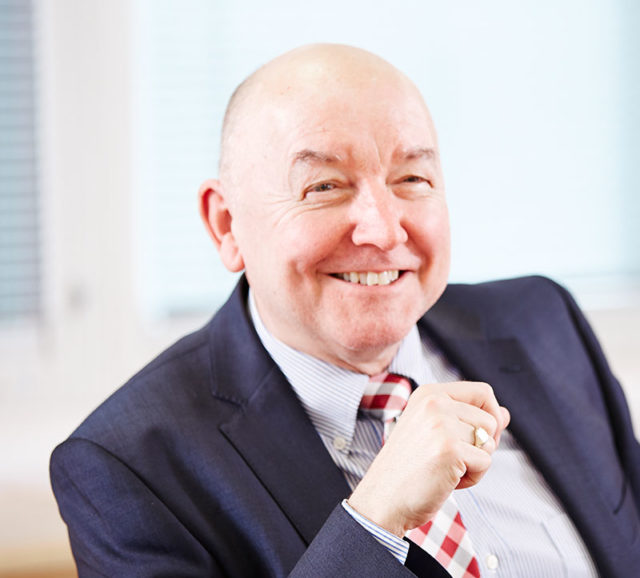 We approached John Rowan and Partners after serving notice to operate a break clause on one of our leased properties. There was limited time until the expiry of the lease and the claim was substantial. Despite the timing issue involved, they provided excellent service and managed to reduce the claim achieving a substantial saving. We were pleased with the professional service provided by them and would certainly consider using them again in similar circumstances.